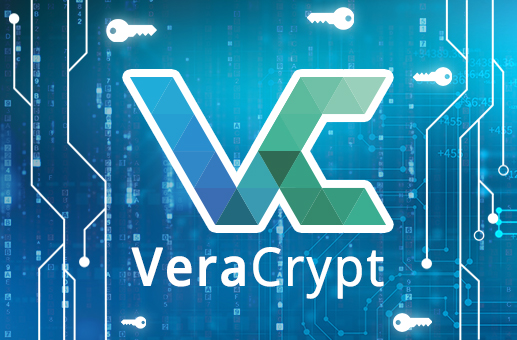 Elcomsoft Forensic Disk Decryptor is updated to support RAM imaging and extraction of on-the-fly encryption keys in recent versions of VeraCrypt, the most popular TrueCrypt successor. The keys are extracted for all encryption configurations.