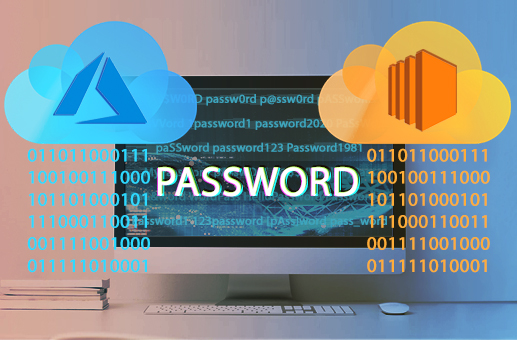 The included Elcomsoft Hash Extractor tool allows extracting encryption metadata from a wide range of file formats, enabling users of Elcomsoft Distributed Password Recovery to set up attacks on a tiny file instead of the original, potentially large document. By using encryption metadata to set up attacks, you are automatically ensuring that, in a case of a breach, absolutely no raw or encrypted data falls into the wrong hands as none is included in the extracted hash files.

Elcomsoft Hash Extractor has been updated, allowing users extracting password hashes from even more file formats. The optional portable version of this tool allows for better portability and flexibility, offering significantly easier extraction of password and encryption hashes from live systems. In addition to previously available formats such as password manager databases, Elcomsoft Hash Extractor now supports Microsoft Office, Open Document, Apple iWork, Hancom and Adobe Acrobat documents. By using encryption metadata to set up attacks, you are automatically ensuring that absolutely no raw or encrypted data gets into the wrong hands as none is included in the extracted hash files.

Since no raw or encrypted data is included in encryption metadata, the hash files produced with Elcomsoft Hash Extractor offer significantly higher level of privacy, allowing remote and cloud processing without the risk of a data leak.

Unlike competition (Google Chrome, Microsoft Edge, and Opera) employing Windows DPAPI and macOS Keychain to secure access and defend against cold attacks, Firefox is the only Web browser that does not make use of the platform’s built-in data protection tools. As a result, cold attacks are possible on Firefox password databases extracted from the user’s computer.

The Issue of Trust: Untrusting Connected Devices from Your iPhone